Treating the root pathologies of neurological disorders with Axonis

At Tachyon, we are particularly interested in identifying and supporting companies with discovery platforms that address an entire class of diseases. Axonis, our most recent investment, has a novel approach for developing neuro-restorative, neuro-protective, and neuro-regenerative therapies.

This approach includes early innovation using CRISPR-AAV to discover novel targets in vivo and a world-class scientific network in the field of neuroscience. These two factors, along with impressive results in animal models of spinal cord injury, have been fundamental in our decision to invest in Axonis.

The burden of CNS disorders

Central nervous system (CNS) disorders are a broad category of neurological diseases, many of which have few or no therapeutic treatment options. Globally, stroke, Alzheimer’s, Parkinson's,   and other dementias are amongst the top 15 conditions with the most substantial increase in health burden (in terms of deaths and years lived with disability) over the past decade. Because many neurological diseases strike in mid-to-late life, the incidence of diseases such as Alzheimer's and Parkinson’s is soaring as life expectancy increases. As a result, the development of effective treatments for CNS diseases has become a global health priority.

The greatest obstacle to meaningful progress in patient care and outcomes for these pathologies is the lack of disease-modifying therapies. Few therapies today affect the disease processes of CNS disorders directly. For instance, the current standard of care for diseases such as Parkinson’s and Alzheimer’s involves approved drugs that provide symptomatic relief but do not halt or slow disease progression. Other diseases, such as Huntington’s, have no approved therapies or treatments at all.

Axonis is determined to address this gap in treatment options for neurological disorders through the development of breakthrough, first-in-class molecules to treat the molecular basis of disease progression.

In 2018 Dr. Zhigang He from Harvard / Boston Children’s Hospital, Joanna Stanicka (now Axonis’ CEO), and Shane Hegarty (Axonis’ CSO) led an unprecedented, in vivo AAV-CRISPR screen for neuroprotection in a mouse model of CNS neurodegeneration. This technique broadly consists of deleting each of a set of genes in animal models of neurological disorders and assessing the physiological effect of each deletion to identify novel therapeutic targets. After screening over 2,000 individual genes (tested one-by-one) in vivo, the team discovered several assets. This high level of throughput was unprecedented and formed the cornerstone of Axonis’ core technology and their approach to drug discovery. Alongside this screen, Axonis forged a deep network of scientific advisors whose research contributed to establishing the company’s primary pipeline of assets.

Following this discovery model, Axonis was created to develop a pipeline of small-molecule, disease-modifying therapeutics for CNS disorders with the goal of restoring, regenerating, and reviving neurons. Axonis’ approach targets the three underlying core pathologies of neurons: 1) imbalances in neuro excitation/inhibition, 2) neurodegeneration, and 3) failure to regenerate. Each of these dysfunctions is associated with a multitude of diseases, allowing Axonisto target a variety of neurological indications in an unprecedented way:

In response to these three major types of neuronal dysfunction, Axonis has developed three programs that form the core of their platform:

A front-row seat into the future of neuro-therapeutics

When we first met Joanna, Axonis’ CEO, a few months ago, we were struck by her scientific knowledge, energy, infectious enthusiasm, and earnest presence. Together with Shane, she has shown great aptitude for growing Axonis as a business, selecting promising strategies, and developing their pipelines effectively. Joanna and Shane are not alone: Axonis boasts a strong scientific team of advisors and co-founders with decades of experience in top institutions and deep relationships in the fields of neuroscience and CNS disease. At Tachyon we look to invest in the top teams in their respective fields, and Axonis is the perfect example.

While the need for relief from life-debilitating symptoms such as chronic pain and spasticity has driven global sales of prescription and over-the-counter CNS disease-related drugs to $86 billion in 2019, there is a great need for innovation in a market that is growing in size but limited in options, and Axonis’ current pipelines of assets are able to act as both complements or substitutes for the current standard of care.

We could not be more excited to have joined Axonis in their journey. Find out more about them here.

Thanks for joining our newsletter
Oops! Something went wrong while submitting the form. 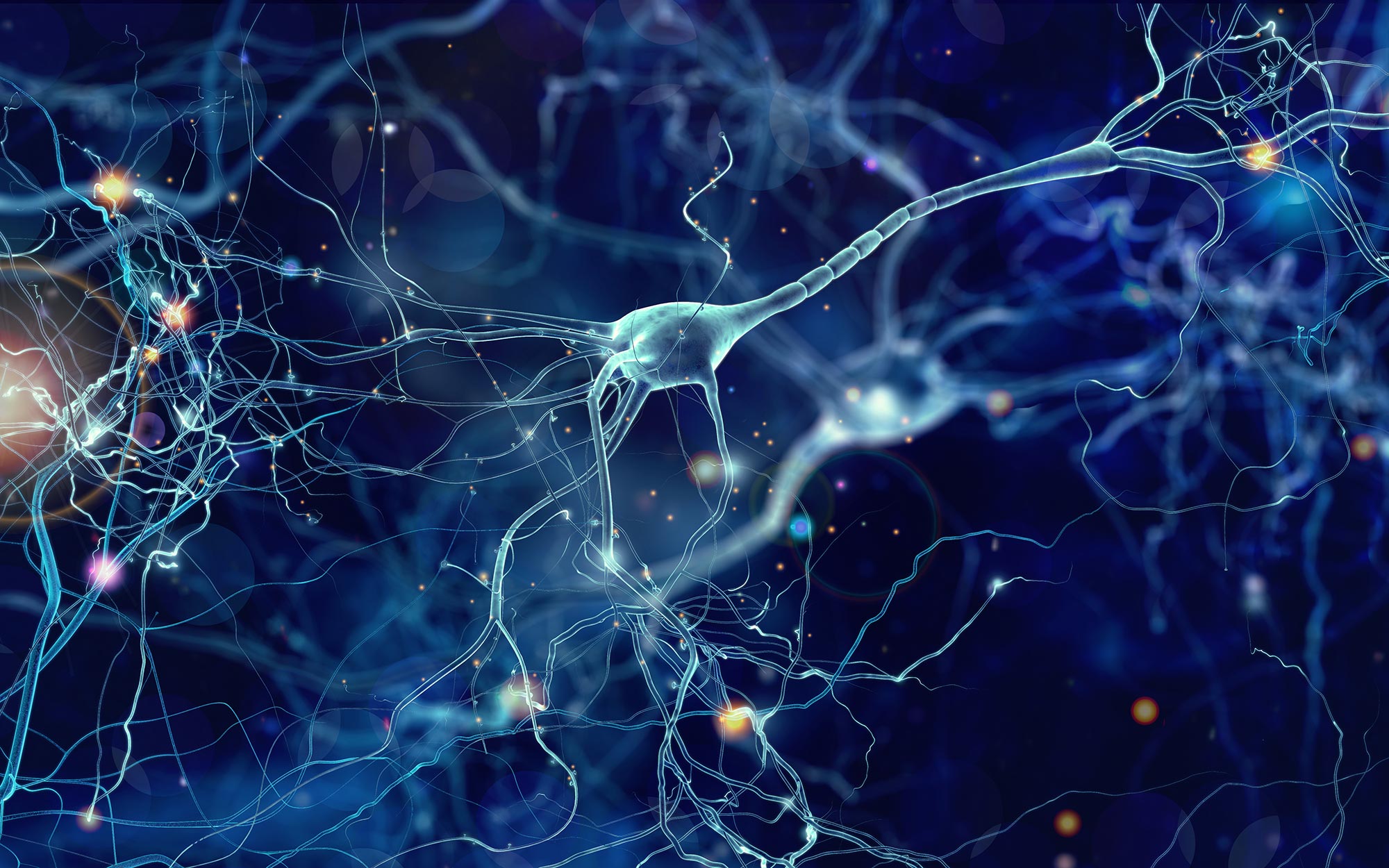 Treating the root pathologies of neurological disorders with Axonis

Central nervous system (CNS) disorders are a broad category of neurological diseases, many of which have few or no therapeutic treatment options. Axonis, our most recent investment, has a novel approach for developing neuro-restorative, neuro-protective, and neuro-regenerative therapies. 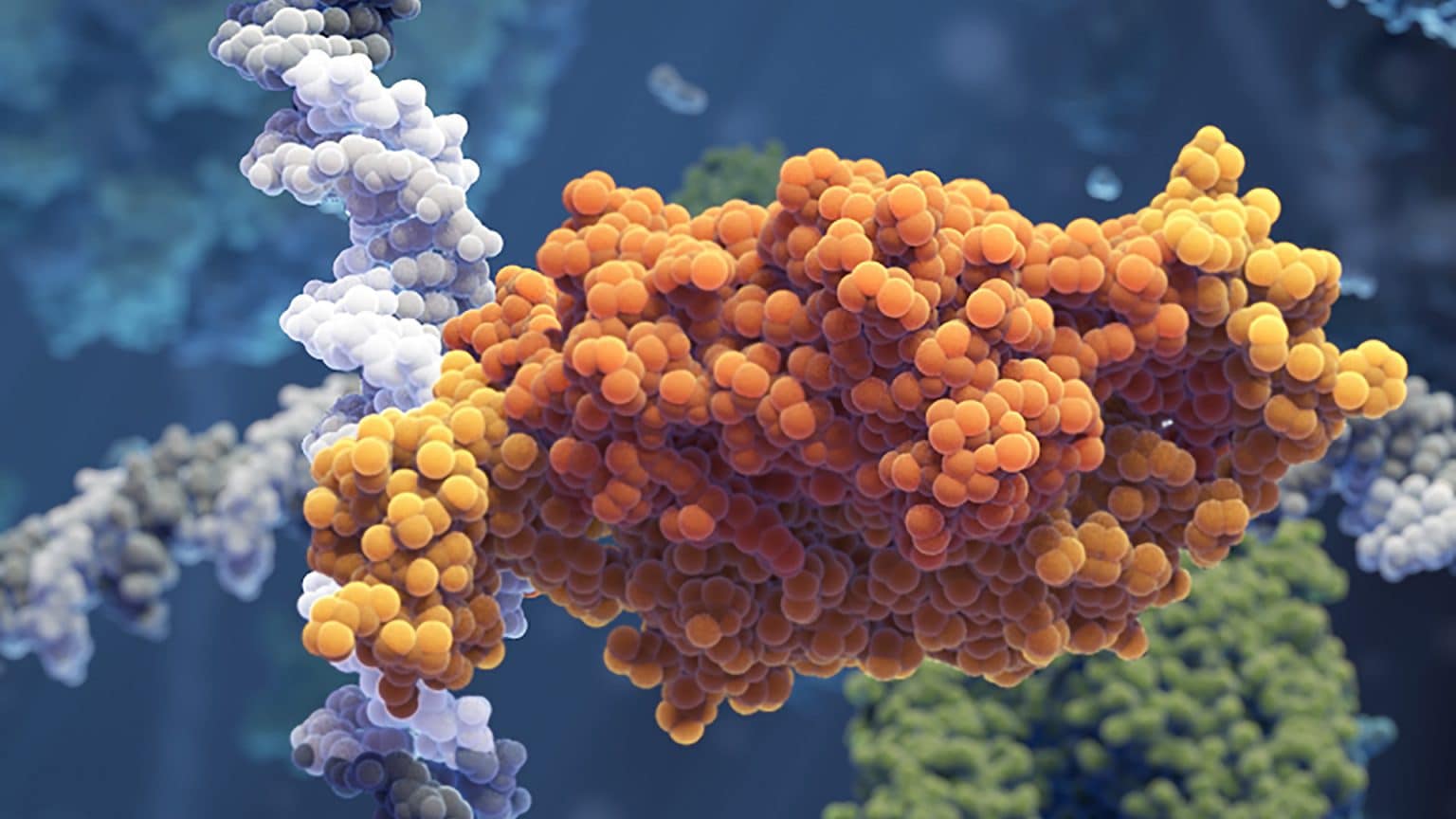 At Tachyon, we search for companies with the potential to address long established problems in biomedical science. One such challenge is the direct targeting of a class of proteins, known as transcription factors, using small molecules. 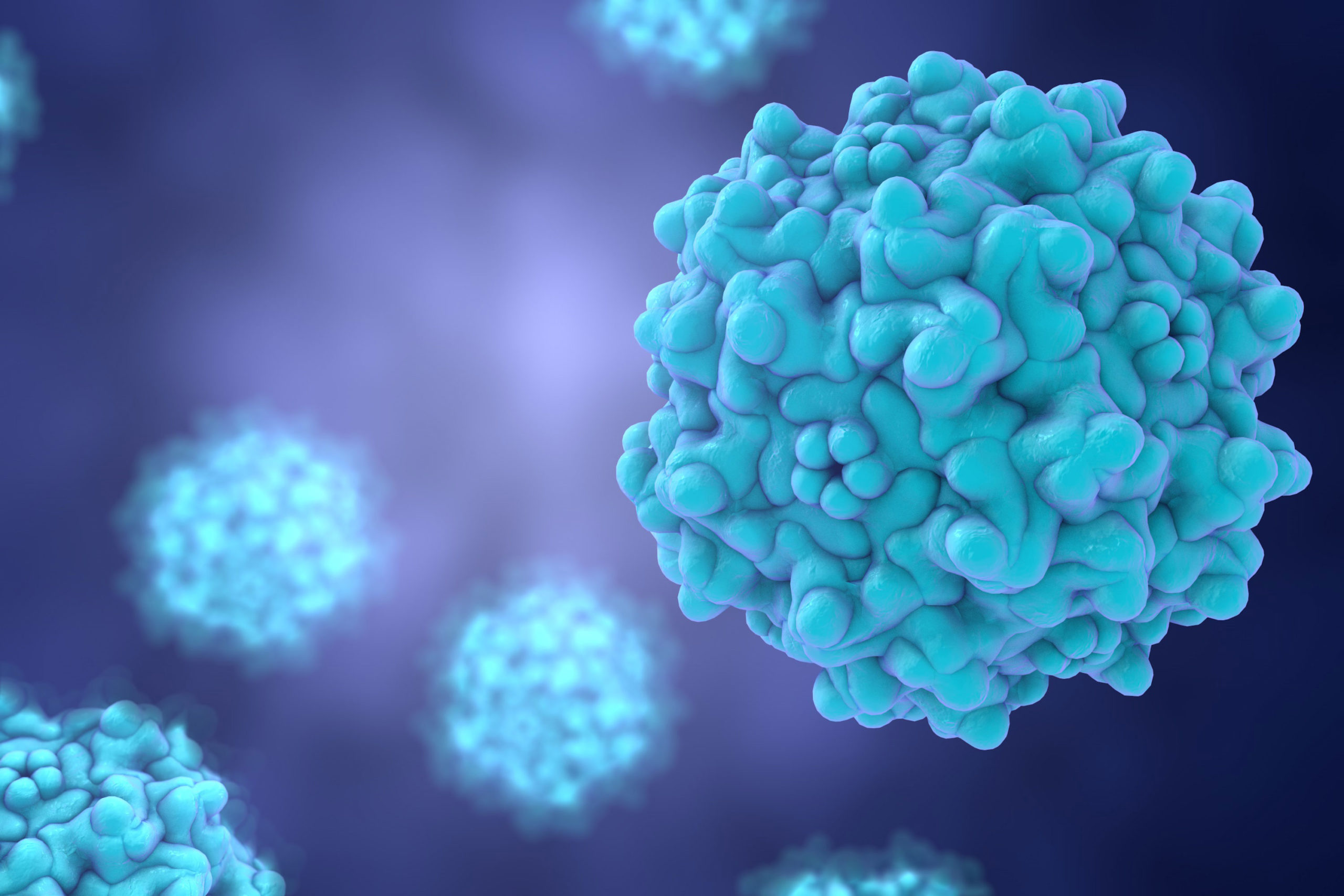 We’re excited to share our thoughts on how we believe Chameleon’s platform can overcome several obstacles faced by other companies in the field of AAV gene therapy, , and why we decided to invest in their recent Seed Round.